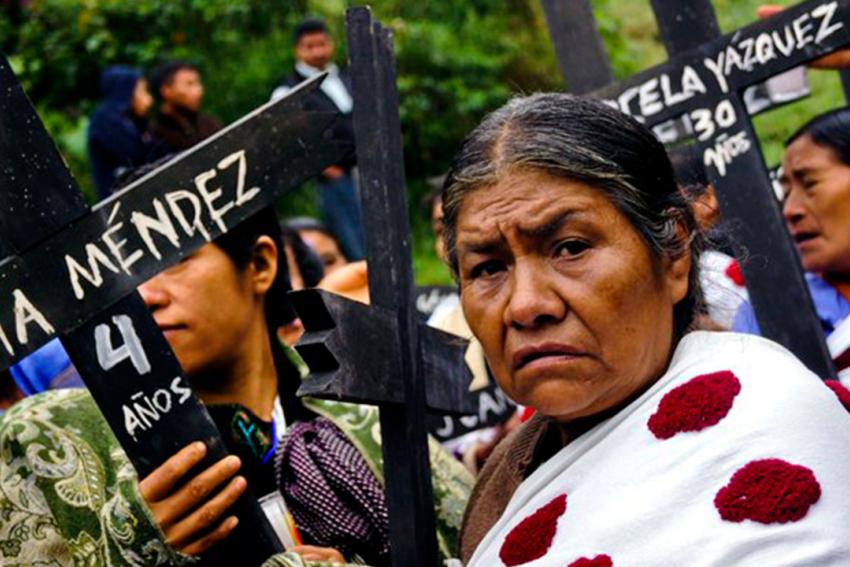 Acteal: Between Mourning and Struggle

The victims of the massacre in Acteal on the 22nd of December, 1997 were members of the pacifistic organization Las Abejas, which was founded in 1992 to defend the their basic human rights. Some 325 members of this organization were displaced to Acteal after having fled the violence perpetuated by paramilitary groups in their communities since mid 1997. According to witnesses, on December 22 a large group of paramilitaries, wearing police-like uniforms, entered the community and started to shoot with high caliber weapons against the crowd which at that moment was fasting and praying for peace. 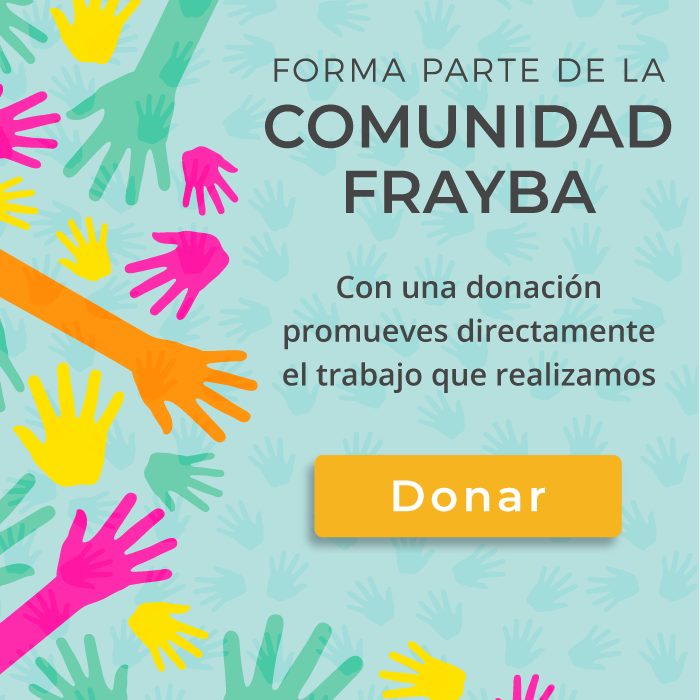 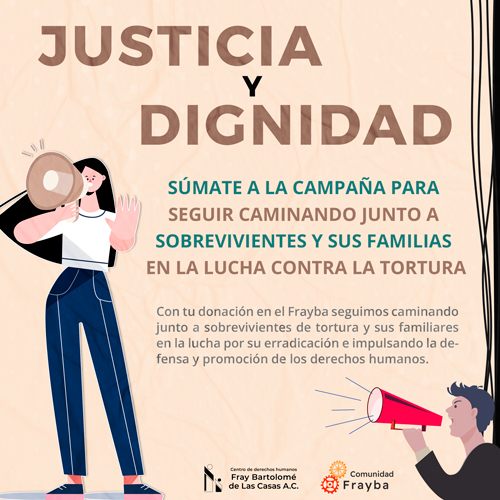 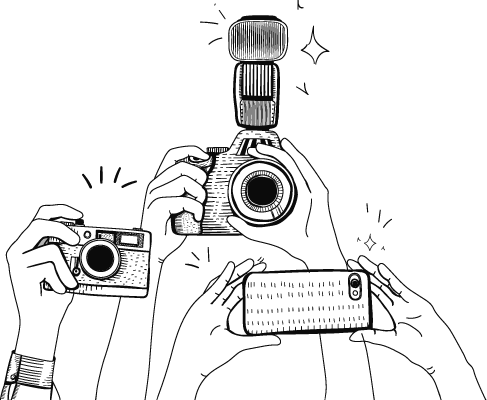 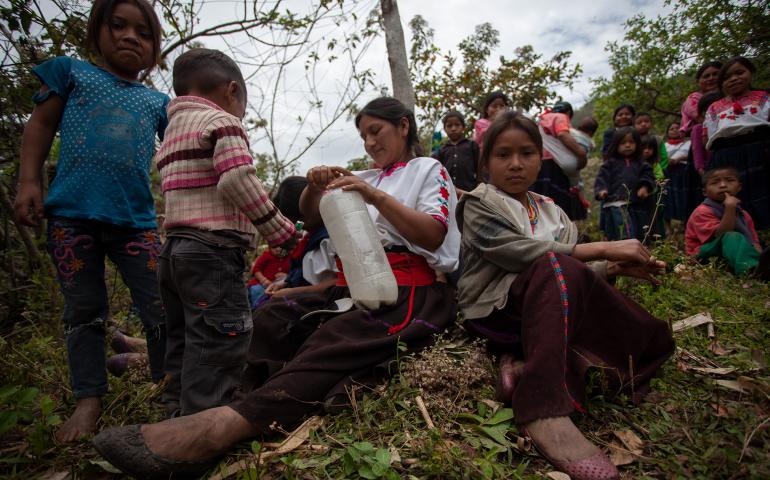 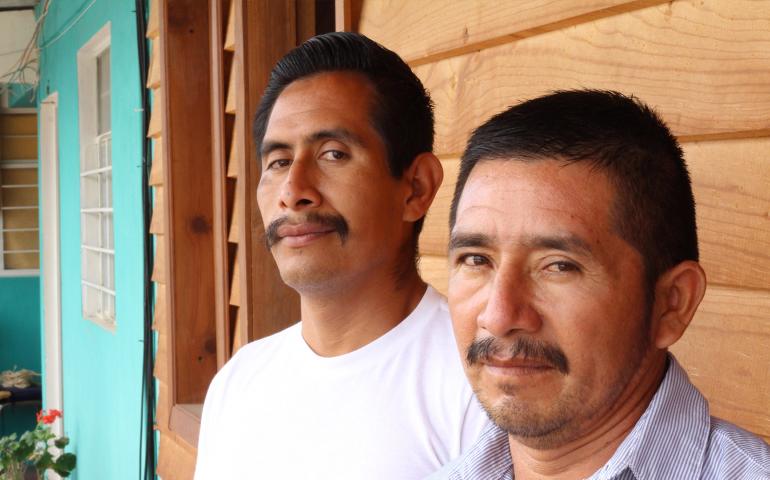 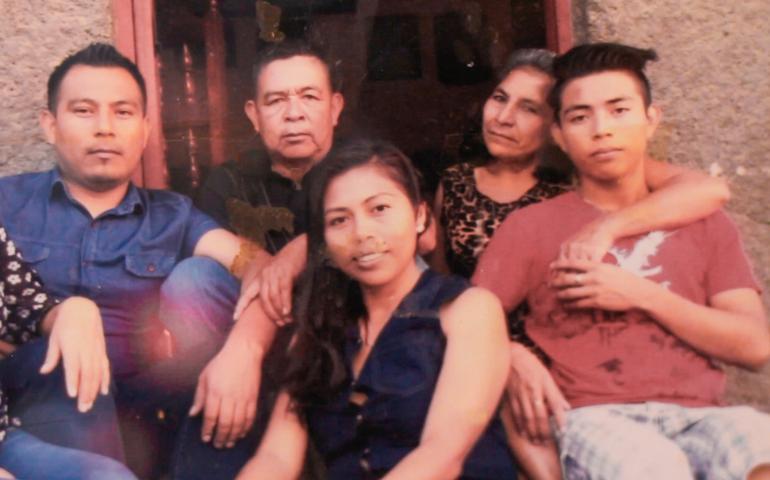 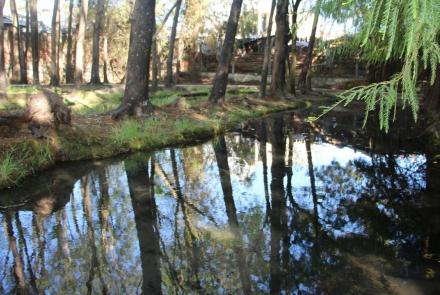 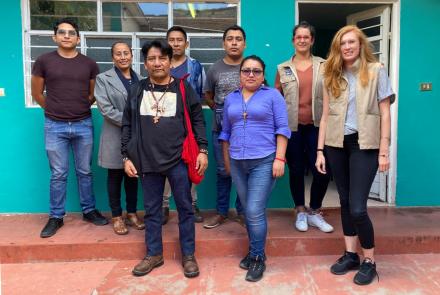